The Signs & Wonders Movement is also called the Third Wave Movement (meaning the Third Wave of the Holy Spirit). In this movement, it is all about the phenomena in what is called “power evangelism.” The emphasis is on miracles, healings, prophecies, and speaking in tongues rather than the message of the gospel. They teach that God speaks new prophecies apart from Scripture.

The term “signs and wonders” has been used by a plethora of charismatic groups. But that which is labeled as the “Movement” (also called “The Third Wave of the Spirit”) was initiated by John Wimber, and C. Peter Wagner, professor at Fuller Theological Seminary. John Wimber, ordained as a Quaker, was initially involved in the Calvary Chapel movement, but left for the Vineyard Churches. He was asked to teach at Fuller by C. Peter Wagner, Founding Director of the Department of Church Growth at Fuller. The class, MC510, “Signs and Wonders and Church Growth” was taught by them from 1982-1985. Wimber did world-wide seminars on the subject matter during the 80’s and 90’s. (I happened to attend one of his seminars in Columbus, Ohio and that is the reason I can confidently report below what they emphasized.) Wimber died in 1997 and C. Peter Wagner died in 2016.

Most people who have been born since 1980 probably don’t realize the lasting effect that the movement has had upon many churches and denominations. Some of the theology of the movement was addressed by many leaders within the church at the time and that theology was outwardly rejected by many. But it would seem many have changed course and even now embrace methodologies and emphases that were prominent in the movement.

Wimber embraced “inner-healing” type of teaching and prayers with an emphasis on the laying on of hands for physical healings. The worship and desire for God to “move” provided the basis of the “signs and wonders” so it was very much a phenomenon and experience-based movement. The keyboards, drums and guitar were very much a part of the experience of worship and “bringing” God into the present situation. Wimber was very much a seeker of signs and gifts of the Holy Spirit, and he set the stage for what we now see in many, many churches in terms of worship and “power” evangelism and “power” ministry/presence. Jack Deere became the leading theologian of the movement and still teaches his charismatic theology. It is probably no longer useful to call this a movement and yet its teachings, methodologies, and emphases continue to bear their influence in modern day evangelicalism. This is especially true in relation to gifts of the Spirit, the “presence” of the Spirit, and much modern worship.

There are three key things to look for in the Signs & Wonders Movement:

The Signs and Wonders movement was institutionalized in Vineyard Churches, yet many other churches embraced it’s teachings and methodologies very quickly. With the death of John Wimber in 1997 and C. Peter Wagner turning his attention to the New Apostolic Reformation, the movement simply became ingrained, into a multitude of churches without the Signs & Wonders moniker.

For More Information on the Signs & Wonders Movement

What is the Third Wave Movement? Got Questions

The Third Wave By John MacArthur, Grace to You

The Vineyard Movement Part 1 By Gary Gilley, Think on These Things

The Vineyard Movement Part 2 By Gary Gilley, Think on These Things

Prophecy Redefined (A Response to John Piper) By John MacArthur

More False Movements in the Church

→ Overview of each of the following false movements

The Church-Growth Movement (Seeker-Sensitive) is about having large numbers of people in the church by any means necessary rather than with the pure gospel.

The Word of Faith Movement, also known as the prosperity gospel, is an attempt to utilize God for personal benefit based upon supposed truths from the Bible.

The Emergent Church Movement is all about a new church, relevant and sensitive to the culture, appearing on the scene for a world that is “searching.” 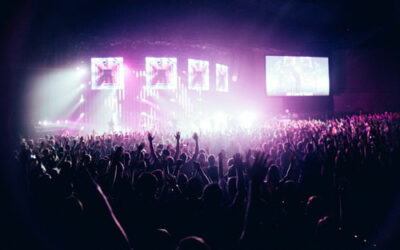 The Church-Growth Movement (Seeker-Sensitive) is about having large numbers of people in the church by any means necessary rather than with the pure gospel.

END_OF_DOCUMENT_TOKEN_TO_BE_REPLACED 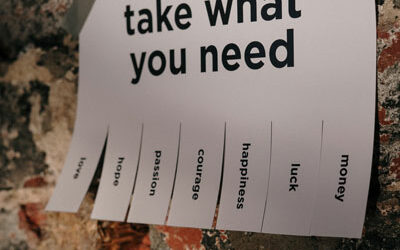 The Word of Faith Movement, also known as the prosperity gospel, is an attempt to utilize God for personal benefit based upon supposed truths from the Bible.

END_OF_DOCUMENT_TOKEN_TO_BE_REPLACED 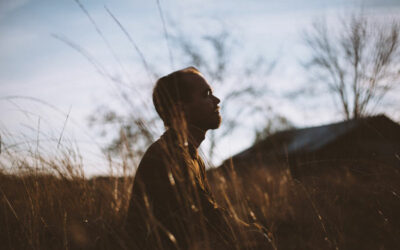